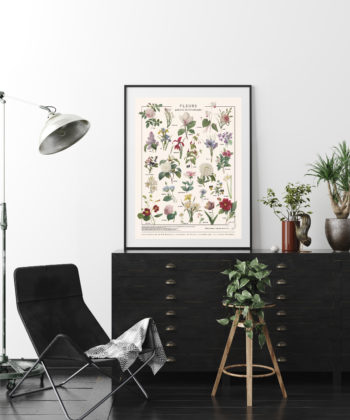 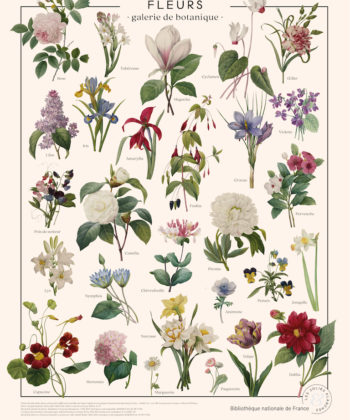 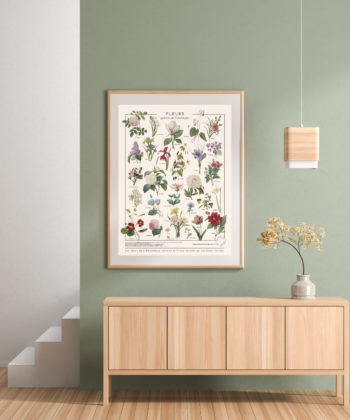 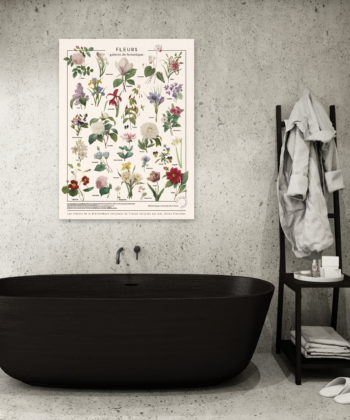 More than thirty common flowers to be discovered or rediscovered.

Most of them have been chosen from the work of the botanist Pierre-Joseph Redouté (1759 – 1840) Known as ‘the Raphaël of flowers’, he developed an undeniable talent for botanical illustration in England and, above all, in France with the court and within France’s Academy of Sciences. Famous for his watercolours of flowers, his journey took him from the Royal Botanical Gardens, Kew, near London, to the Court of Versailles. His illustrious patrons included Queen Marie-Antoinette and Joséphine de Beauharnais for whom he became the official painter.

This art teacher at the National Museum of Natural History worked with the greatest; he participated in nearly fifty works and left behind hundreds of admirable illustrations covering a large spectrum of western botany.

Discover the work of Pierre-Joseph Redouté – llink to Gallica

Find out more: detailed description of the materials used.

There are no reviews yet.

Only logged in customers who have purchased this product may leave a review.